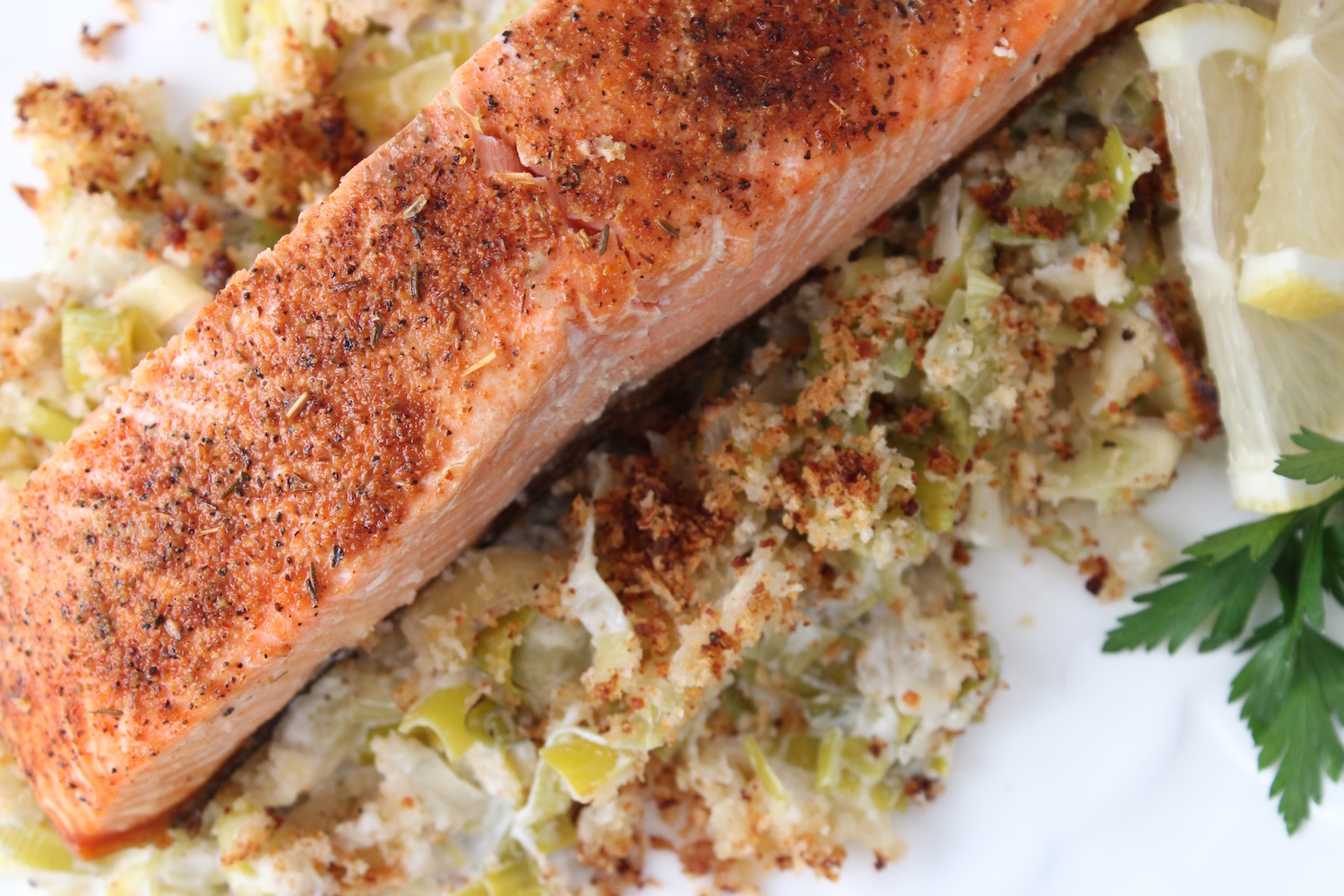 It’s an understatement to say that King (Chinook) Salmon is prized in Alaska. They love it so much that in 1962 they proclaimed it their official state fish! It’s the largest of all Pacific Salmon, has the highest amount of Omega-3 oil, and offers a distinctly rich, red flesh bursting with succulent flavor.

It’s so good that if you see it at your fish market, grab it and run and don’t even blink at the price.

I recently picked up a fillet at Whole Foods (they’re currently offering frozen, but fresh fillets will be available starting in April when season starts).  As I was prepping it, I remembered something from M.F.K. Fisher’s How to Cook a Wolf, in which she credits fellow food writer Sheila Hibben (The National Cookbook) as saying “The better the fish the simpler should be its preparation.” King Salmon is one fish that screams for a simple preparation in order to honor its beautiful flavor and texture, so I decided to do just that!

After lightly seasoning the top of the fillet, I placed it skin-side down into a hot pan doused with a bit of olive oil. Once it had a nice sear, I transferred the pan to a pre-heated oven to finish cooking. That’s it — you can’t get much simpler than that!  I paired it with a casserole of delicate Spring leeks baked in cream with a hint of nutmeg, topped with a crunchy Panko-parmesan crust — also simple, yet elegant.

Check out the beautiful leeks: 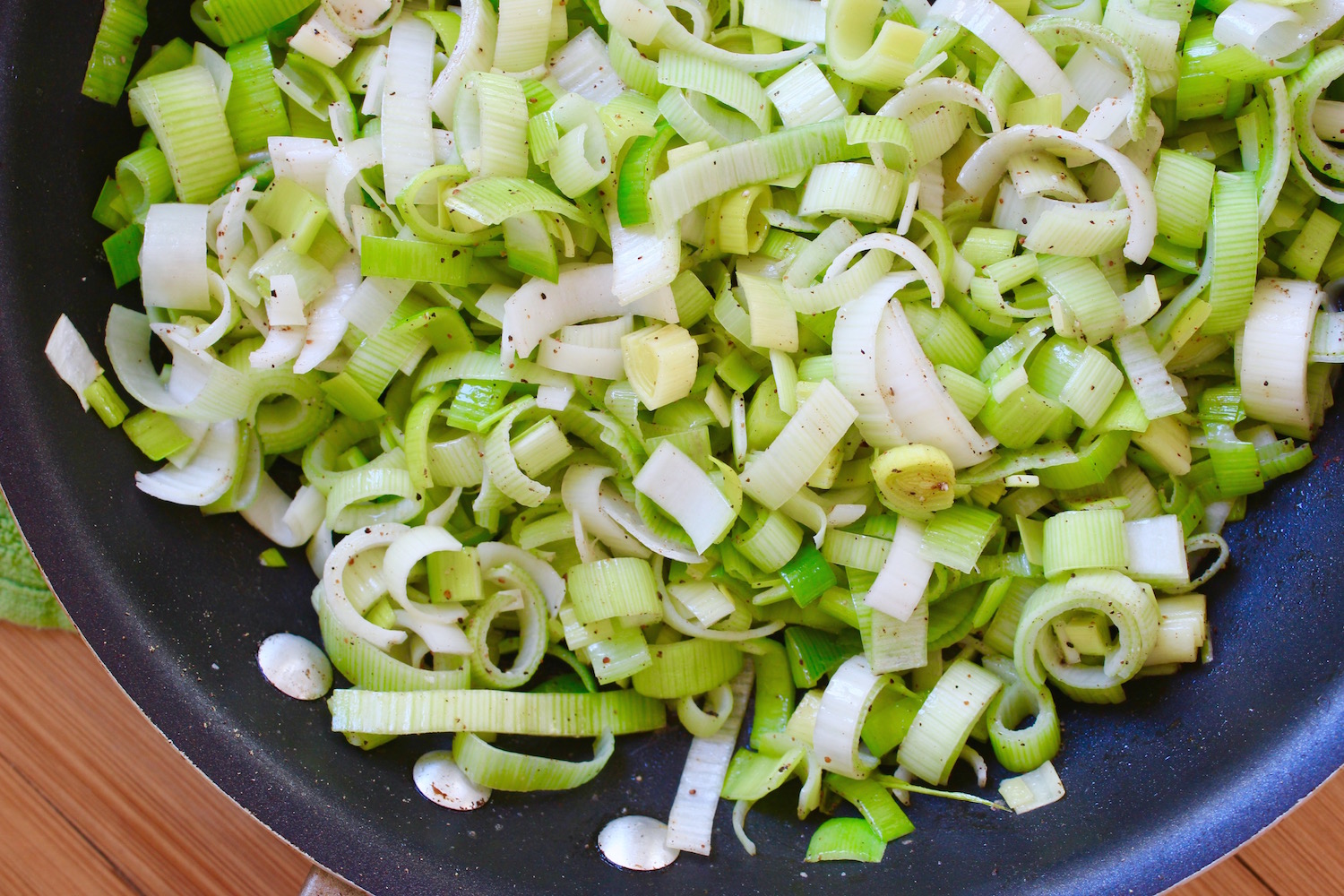 Magic happens in the oven, resulting in bubbling cream and a brown, crunchy crust covering those beautiful leeks: 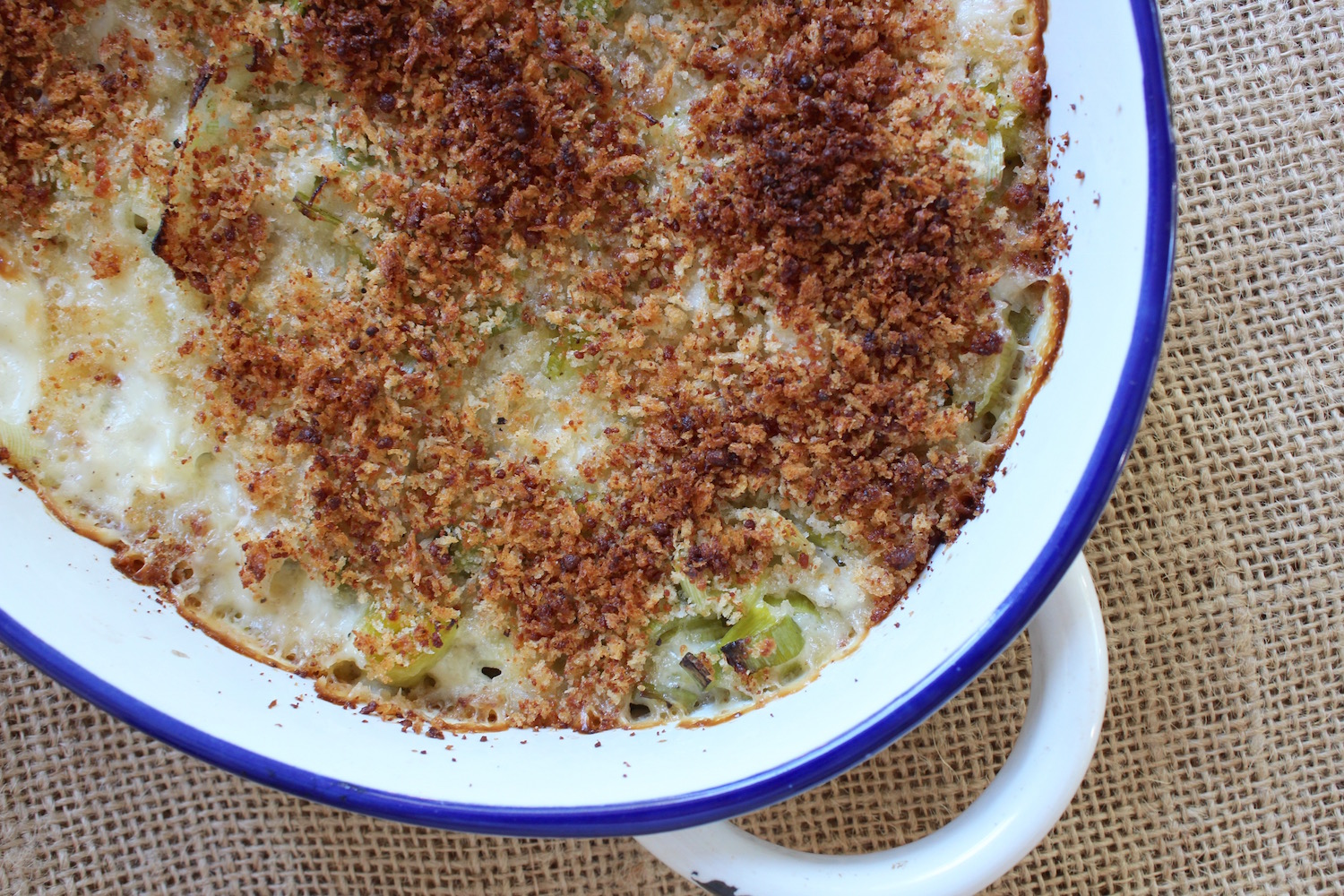 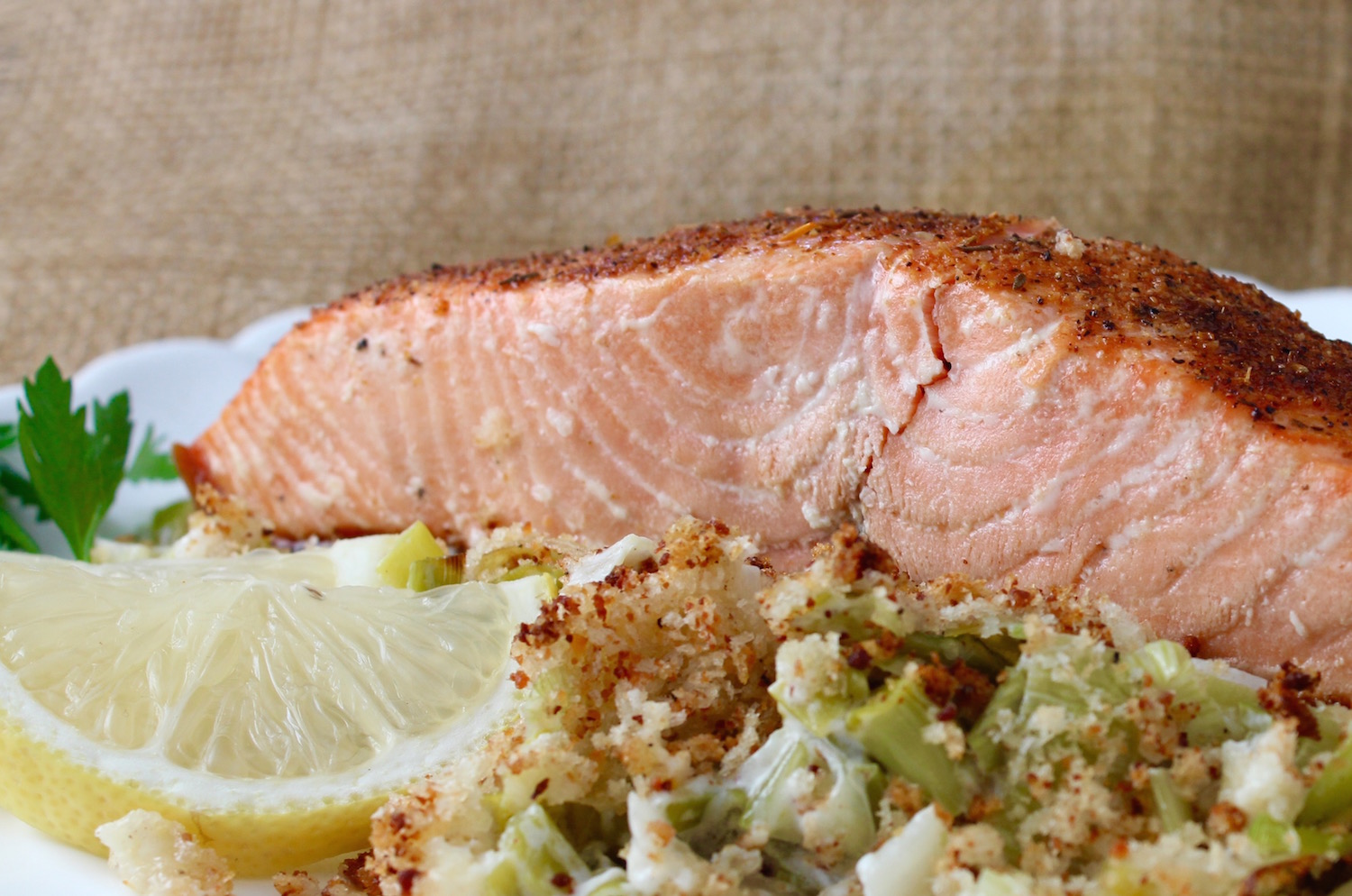 This hearty salmon pairs nicely with the delicate, creamy leeks.  It’s a delicious combination sure to please hungry diners!

P.S. If you love wine or food (or both) be sure to check out the 28th Annual Florida Winefest & Auction, April 5-8 in Sarasota.  It’s a great opportunity to sample amazing wines AND meet the folks who produce them.  There will be winemaker dinners and tasting events, as well as, a charity auction to bid on wines, dinners and travel, all supporting local children’s charities.

P.P.S. I think this dish would pair perfectly with some of those wines available from vintners like Baldacci, Benevolo, Christopher Creek, Caymus, and Seven Stones. . .Fortunately, folks at Florida Winefest & Auction tell me that representatives from each of those vineyards will be at the events, so stop by and say hello, and maybe even have a taste 🙂 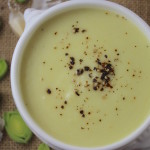 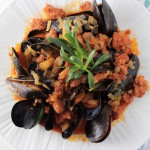 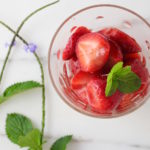 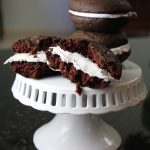 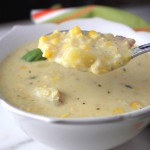